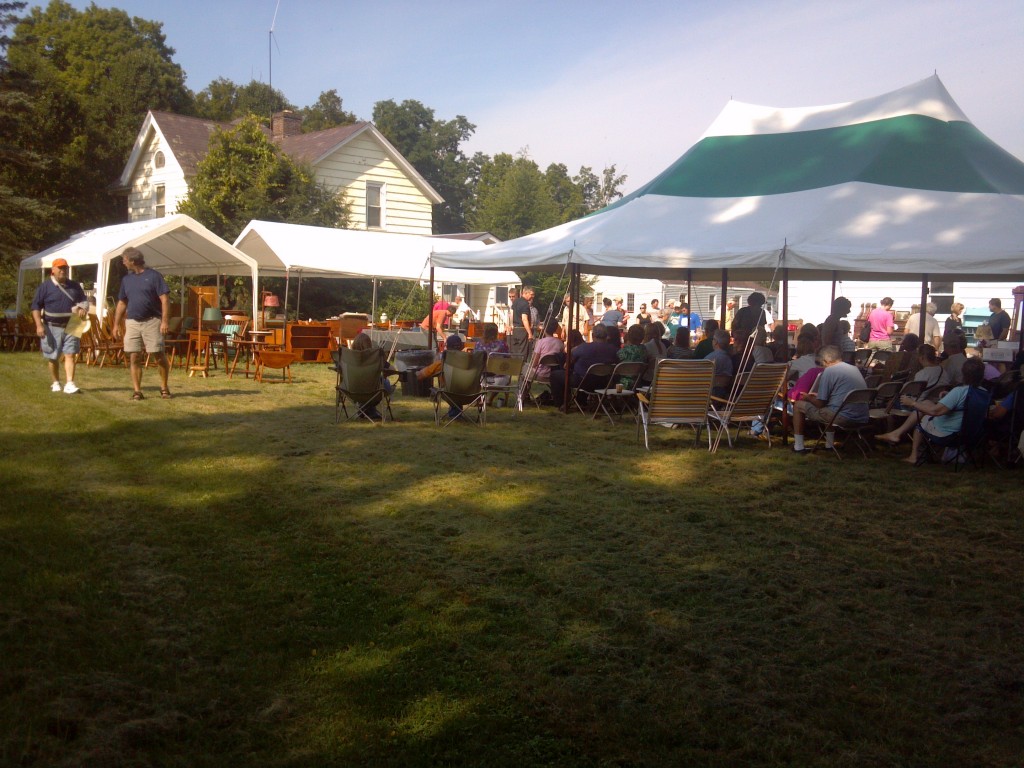 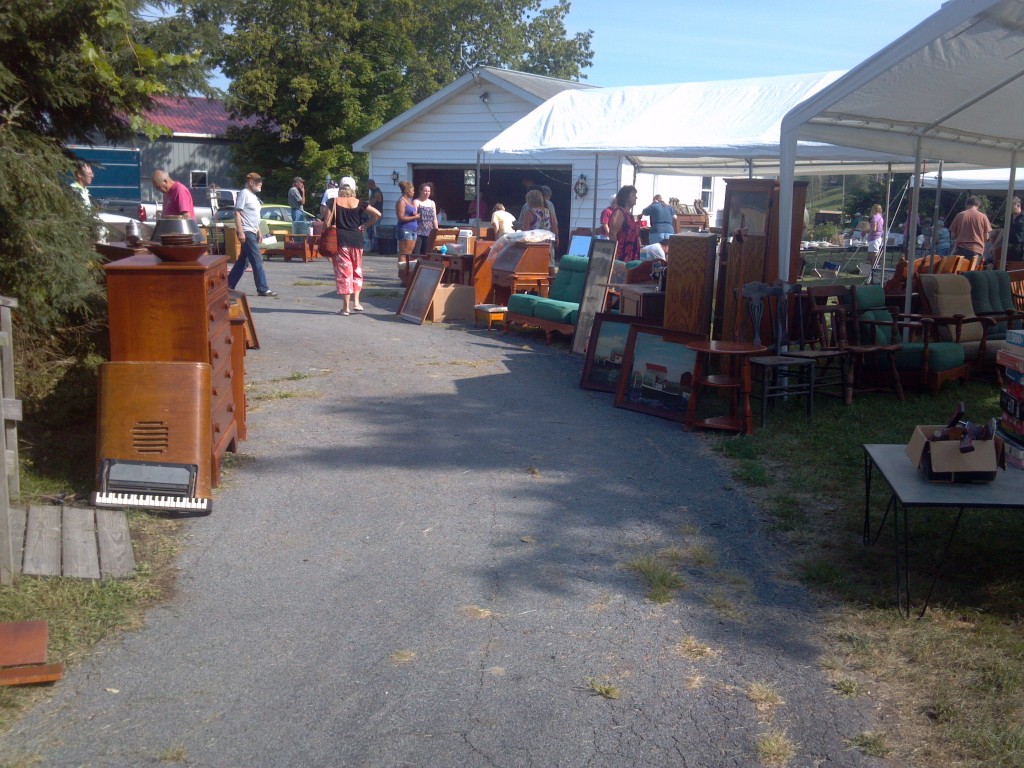 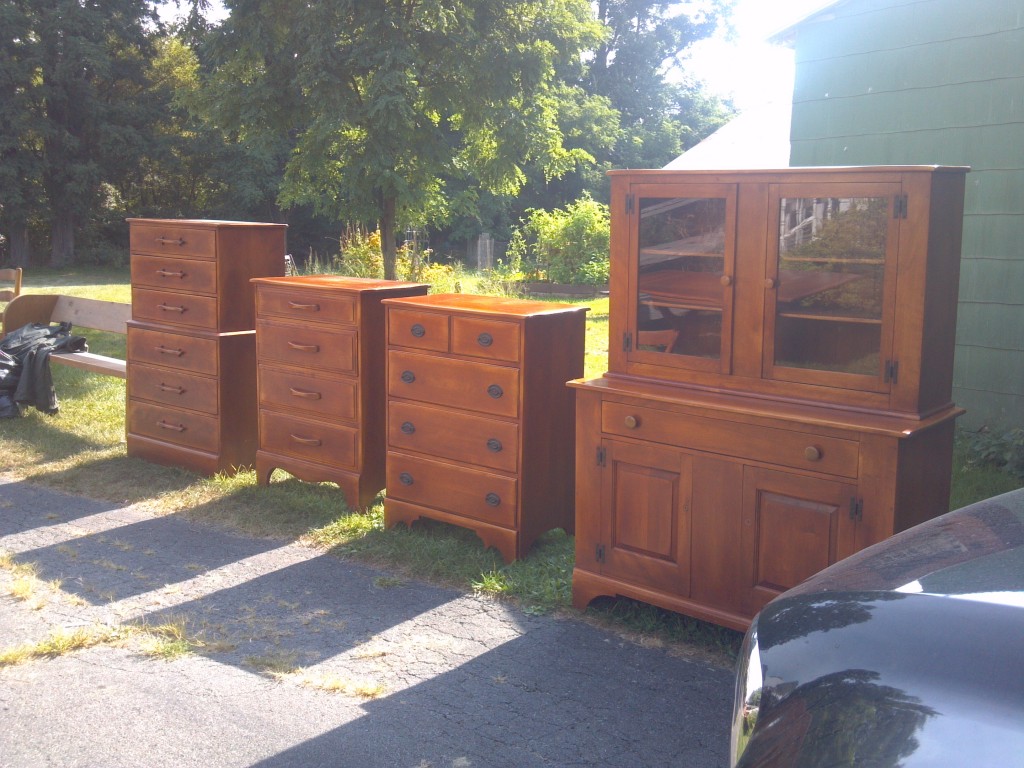 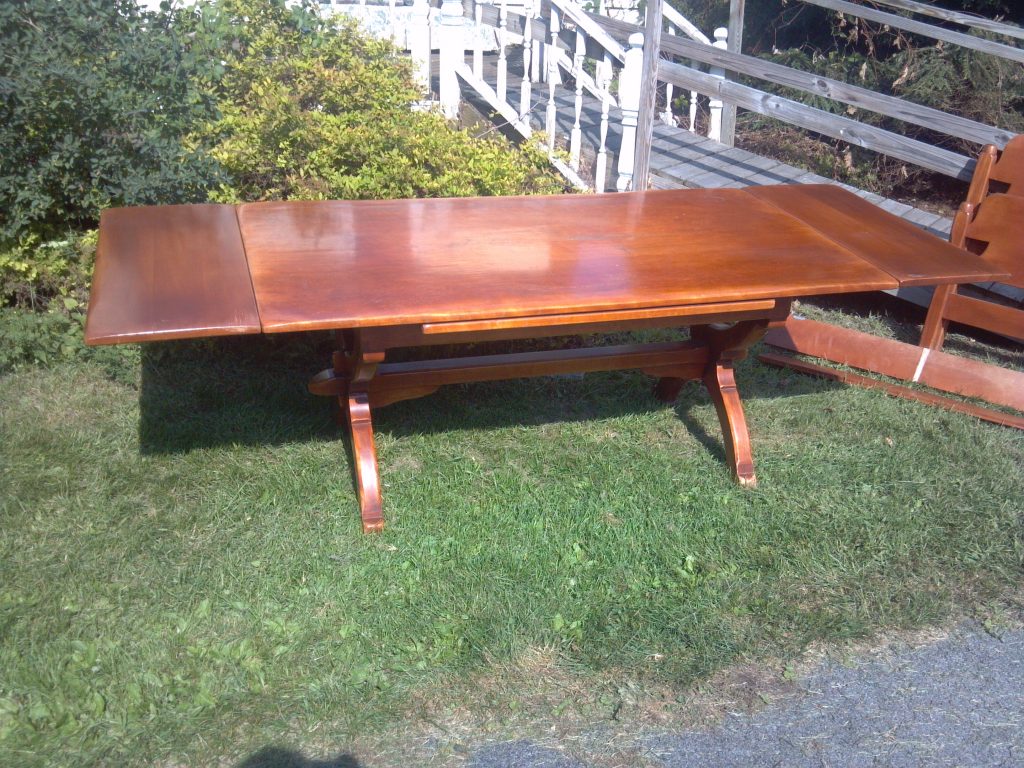 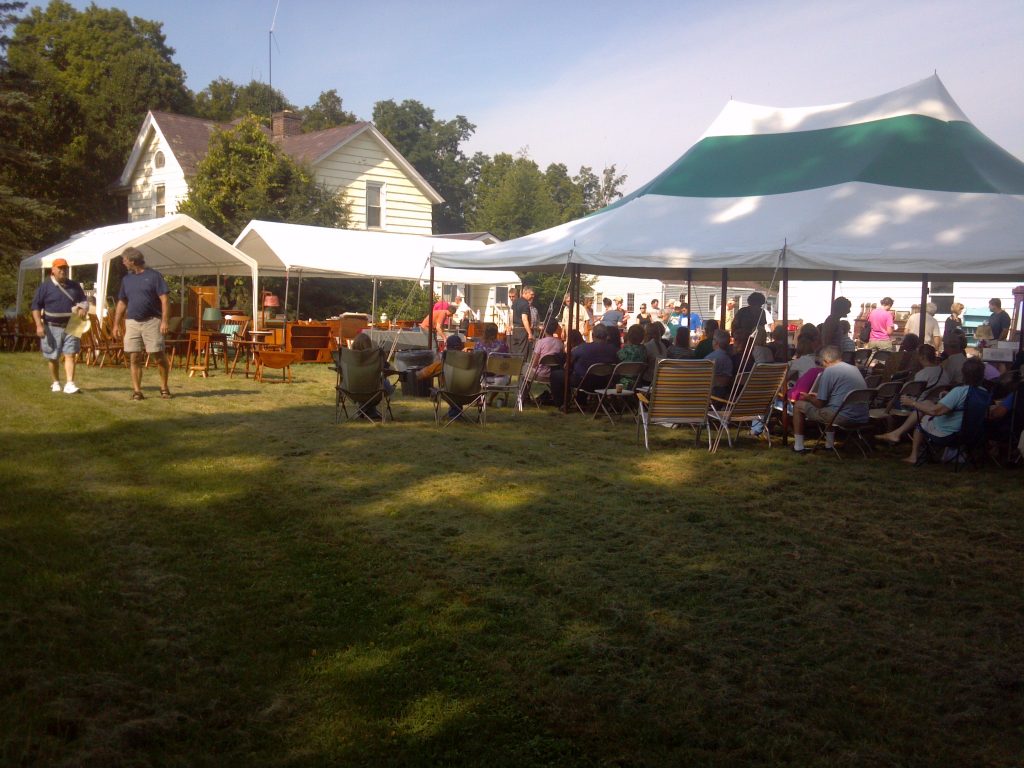 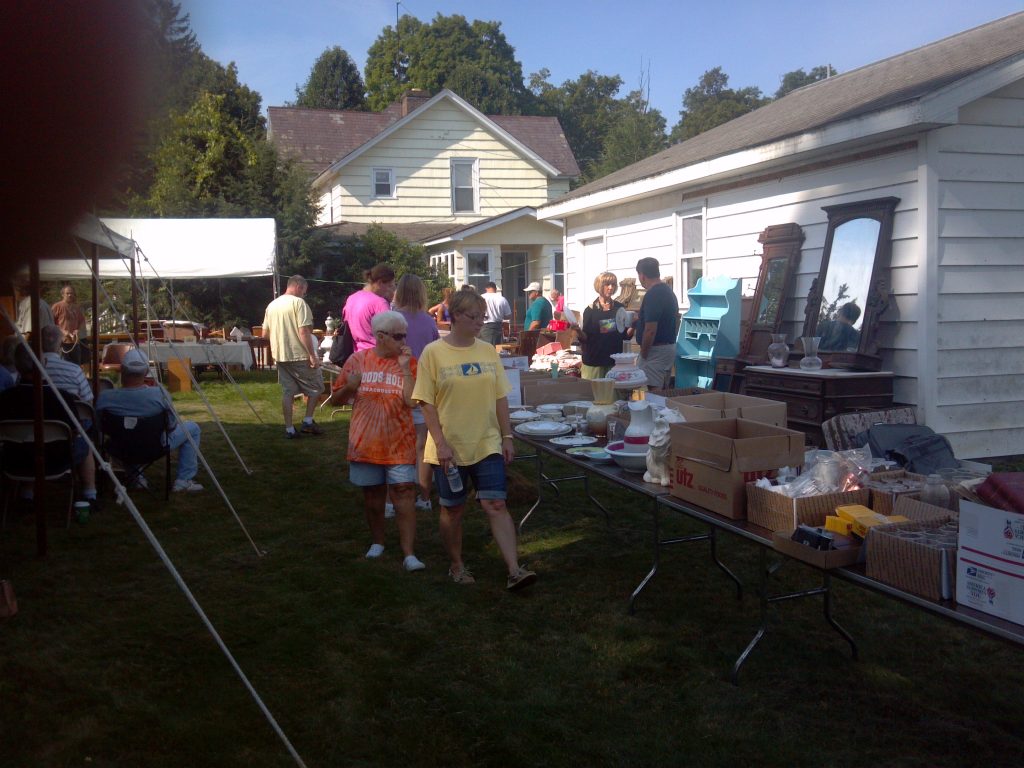 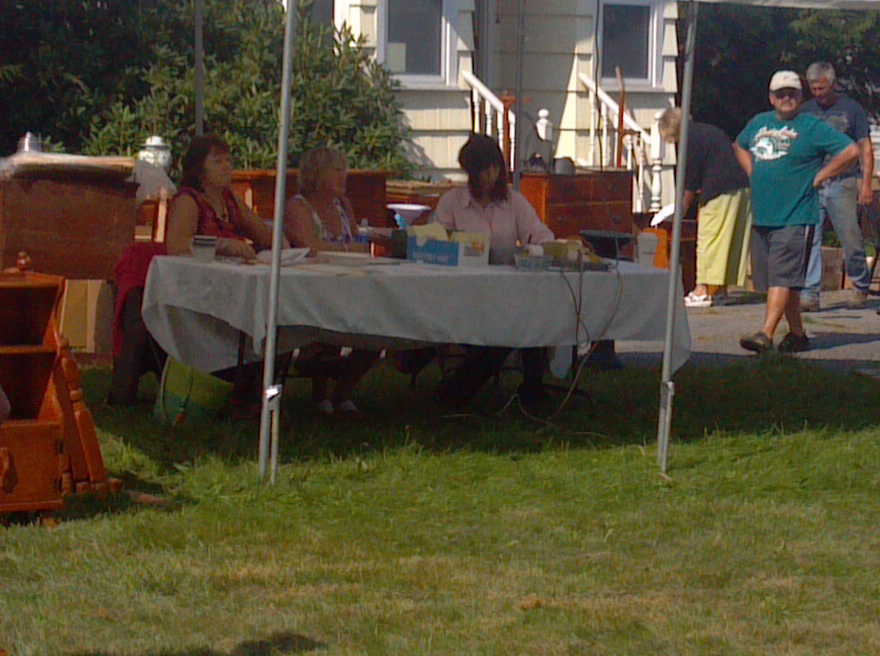 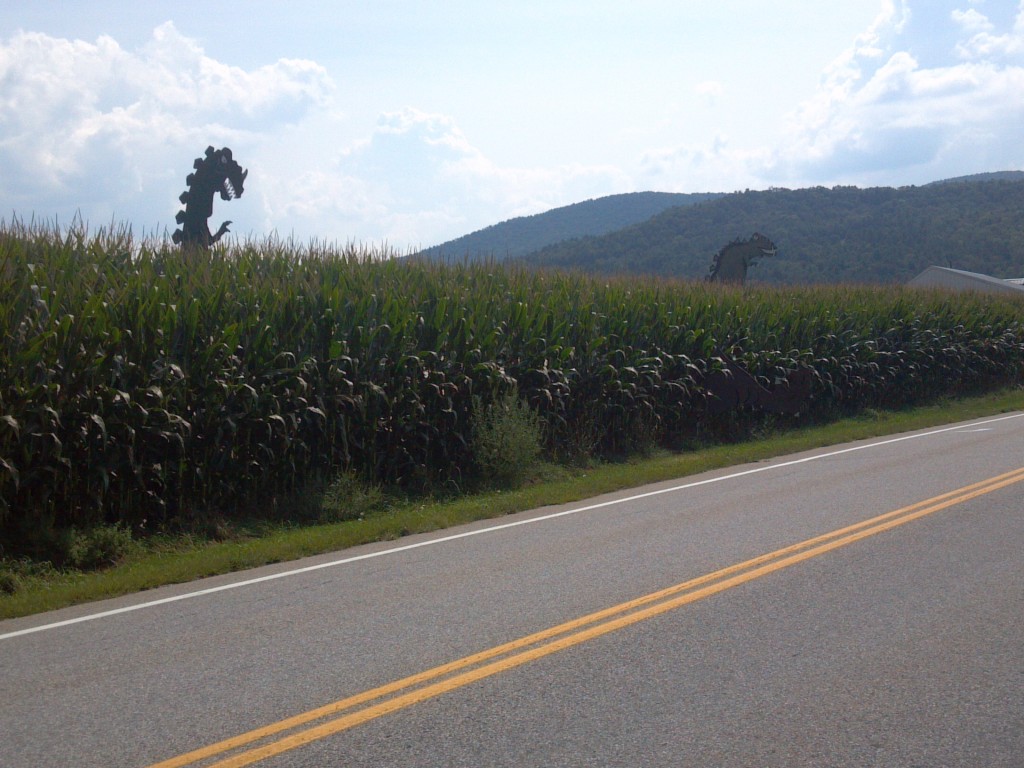 Battling ignorance and boredom since 1998.